In the last 1300 years Spike Island has been host to a 7th century Monastery, a 24 acre Fortress, the largest convict depot in the world in Victorian times and centuries of island homes.  The island’s rich history has included monks and monasteries, rioters and redcoats, captains and convicts and sinners and saints.

Today the island is dominated by the 200 year old Fort Mitchel, the star shaped Fortress which became a prison holding over 2300 prisoners.  It was the largest prison in the world at the time and there has never been a larger prison in Ireland or Britain before or since.  Discover more about our rich history and colourful characters here. 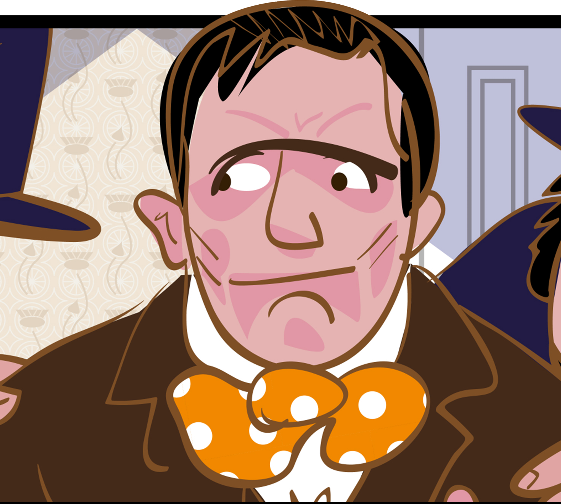 Jack in the Box

Jack in the box was one of the craftiest prisoners of all time, and his crimes made headlines in Victorian era Ireland and Britain! 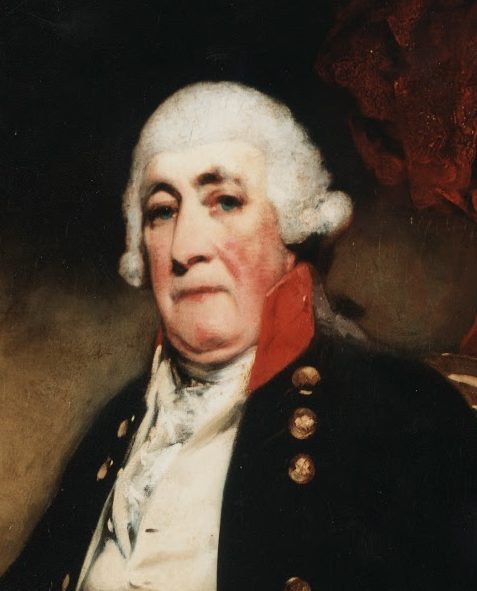 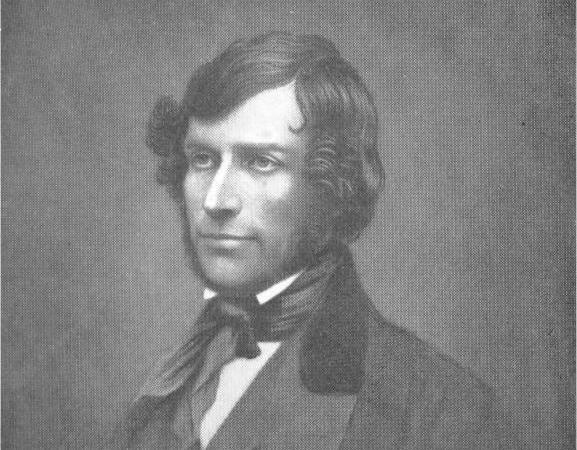 John Mitchel was a leading member of the Young Irelanders and was an inspiration to the 1916 generation. 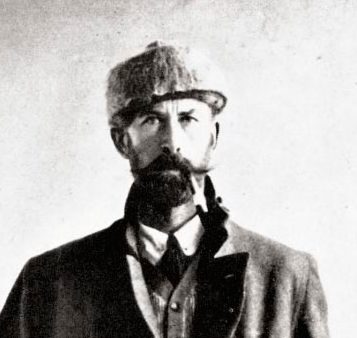 Colonel Percy Fawcett is one of the most famous explorers of all time and the inspiration for Indiana Jones! 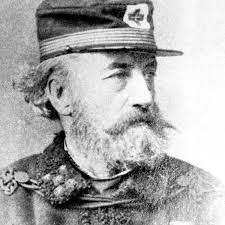 A Spike Island born Irishman who was influential in Paris, and pivotal in the design of our national flag 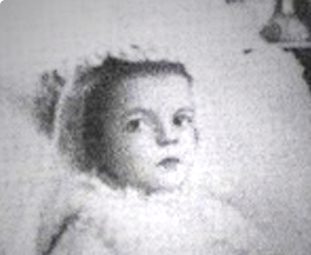 The story of the Irish girl who inspired a Pope and is the reason all Catholics worldwide have their Communion at age seven. 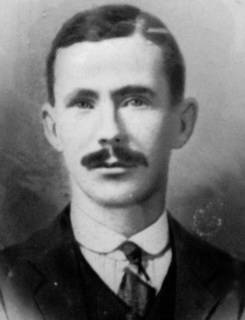 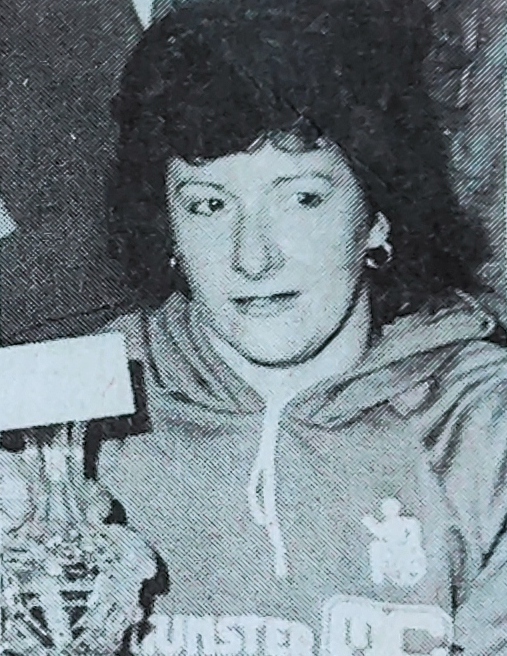 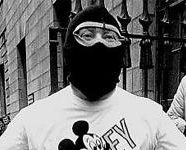 The General Martin Cahill is arguably Ireland's most infamous criminal and was held on Spike Island in 1988.